We source your needed products within our focused areas such as Tea,tomato,garlic, Olive, Pistachio,Honey,Orange , jelly Orange, Flower, Rose water, Rice

We are a Food & Agriculture trading  company in Turkey, UAE (Dubai) ,Oman and Iran are the countries that we are in and we can source from.

What is our advantage?

Food & Agriculture trading advantages are Simplifying sourcing, purchase and transportation process from our focused countries based on the customer needs. 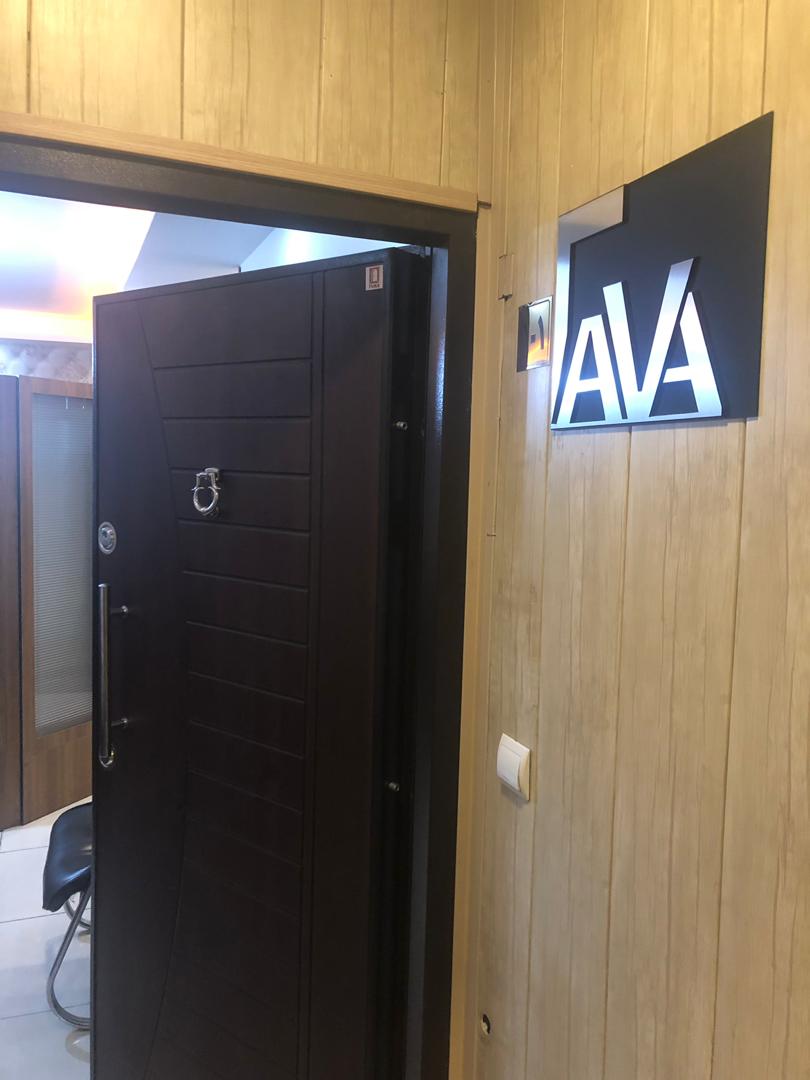 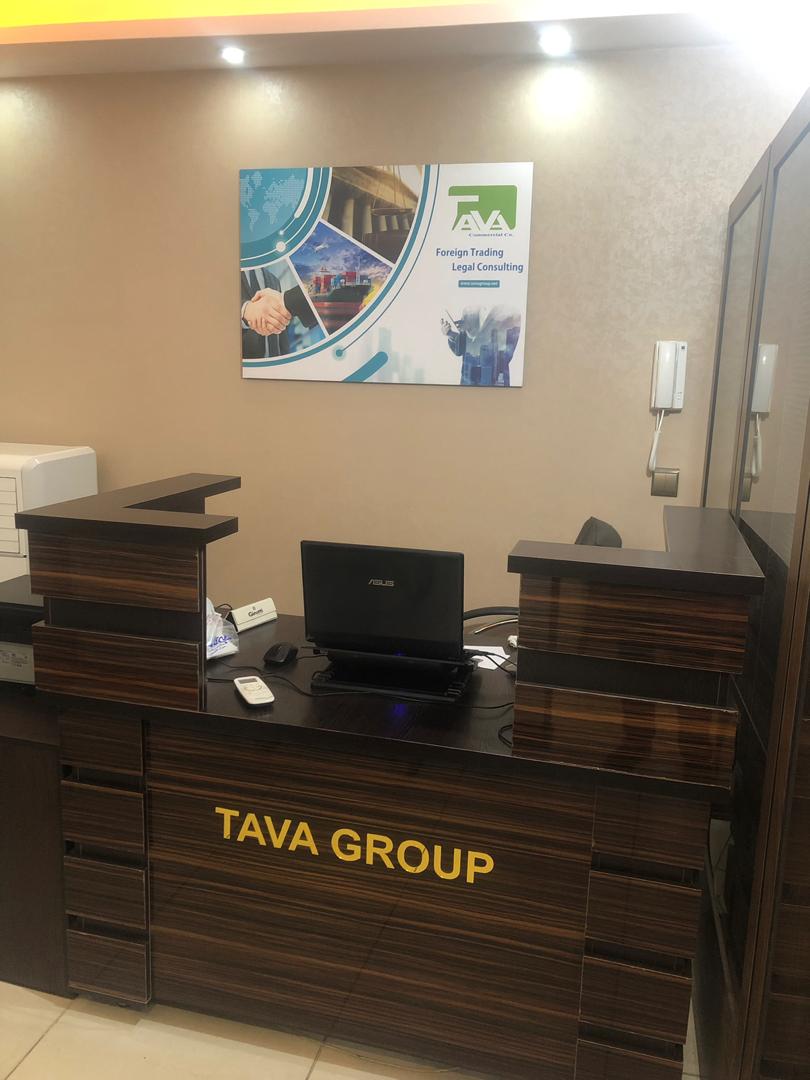 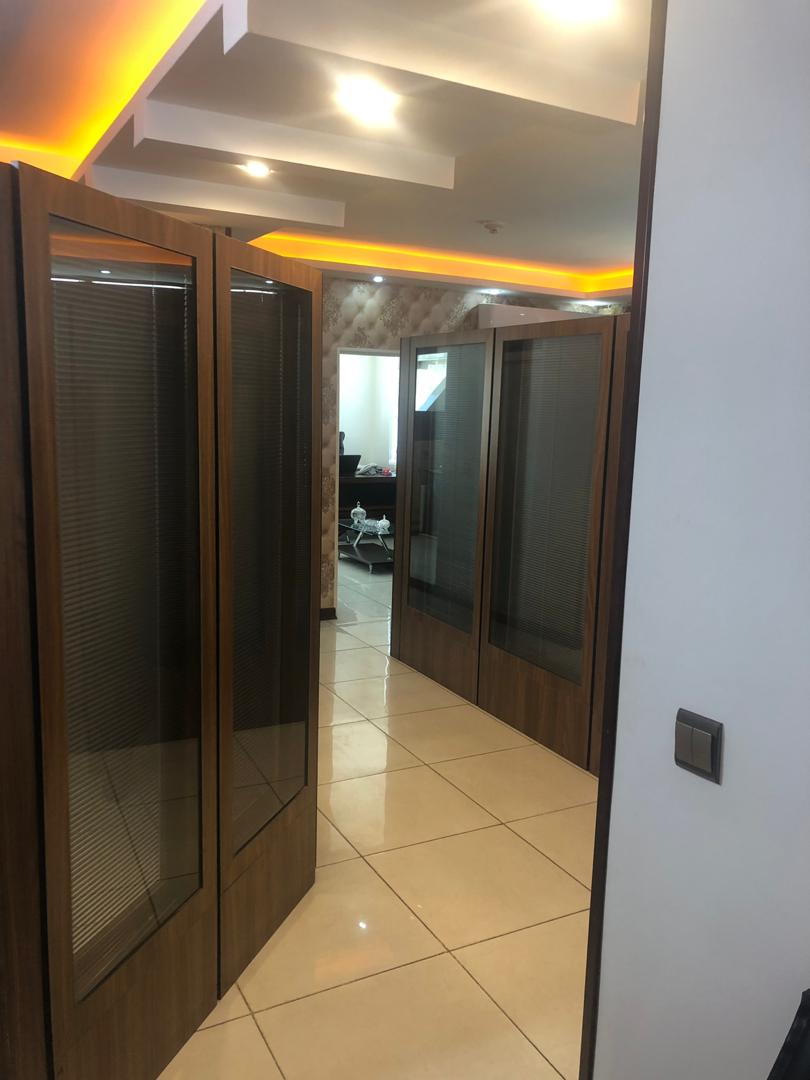 Trade is a subset of business that involves buying and selling and in which one purchases goods or services from another person and pays for them. Trade plays a crucial role in delivering food and agriculture to consumers worldwide. It helps to provide greater choice in consumer goods, and has played a role in reducing food and agriculture insecurity across the globe.

During the last decades, agricultural production and yields have been increasing along with global fertiliser and pesticide consumption. Over the past decade, international food and agricultural markets have witnessed a number of changes, which have brought domestic and international markets closer together.

Food & agriculture department of Tava trading isn’t just increasing, it’s becoming ‘global’. The food and agriculture that consumers find in their local stores are increasingly made from a wider range of products, produced in a wider range of locations across the globe. Increasing trade has also been accompanied by deeper integration of the world’s food and agriculture system. A growing share of food & agriculture department of Tava trading is taking place in global value chains (GVCs) – agricultural and food processing value chains that are spread over several countries.

Tava Trading is specialized in the worldwide trading and distribution of agriculture commodity’s and food products.

Tava Trading is a Supplier and distributor of diffferent food and agricultural products.

We have knowledgeable staff on hand with many years of experience that are available to assist our customers with practical solutions to their trading problems. We offer 24 hour service and take pride in having a very high level of customer service.